South Congaree, SC (Paul Kirby) – For the Williams family of South Congaree, they’ve always been outgoing, hardworking, and willing to help others. They’re astute businessmen and have exceptional women behind them that love and support them. Through decades of work, they’ve helped grow Servpro, a nationwide business, into one of the largest disaster mitigation companies in the nation. The Williams have cleaning chemicals running in their veins; They’ve been Servpro franchisees almost since the day the company began.

Luther Williams was the patriarch of the clan. In the late 1960’s, he was involved in another cleaning and restoration company. He was successful, but over time had grown unhappy with the support he was getting from corporate. When the company couldn’t get Luther the materials he needed to work, he grew frustrated.

As the 60’s closed, a new nationwide company was founded and grew through franchises. It was called Servpro. Its owners had a better handle on supply chain details and franchise support. After looking at the new company, Luther switched. He opened the first Servpro franchise east of the Mississippi; Their franchises’ numbers start at 1,000, and Luther’s Servpro franchise was 1,003. Servpro is a company that specializes in cleaning, repairing, and returning your home or business to a like new state after a fire, flood, or even when mold strikes. When emergency crews leave, your local Servpro moves in. They deal with your insurance company, pack up what’s left of your home or business, and transport it to their local franchise. They’ll clean your furniture, appliances, dishes, and even clean inside your household electronics. Meanwhile, their crews move in, repair or replace your framing, install drywall, paint, replace the carpet, and everything else. When they’re through, it’s like it never even happened!

At first Luther’s franchise area was Orangeburg. He commuted daily while he built that business. Later, he sold that and started Servpro of Greater Columbia.

Meanwhile, on a national level, Servpro was growing. Like most franchises, Servpro had designated service areas. Local owners would buy a territory, do the work, and grow the business. Experienced franchise owners like Luther helped grow the corporation by becoming a trainer. Trainers recruited new franchise owners, showed them the ropes, and helped Servpro owners keep up their education with the latest innovations. When a trainer planted a franchise, they practically lived with an owner while they got started. Luther made a tremendous impact on the growth of Servpro as a trainer. He was their first National Million Dollar Club member in Servpro’s history.

Luther’s son Marty helped his father all during his school years. He is also outgoing, hardworking, and adventurous. He earned a pilot’s license between high school and college, and he loved fast cars. When he had finished at Airport High, he wanted nothing to do with Servpro; he wanted to be an architect. He was accepted to Georgia Southern where he studied architecture, but eventually graduated with a degree in business management.

In college, he was also in a fraternity. Dad provided a little “party and play money,” but Marty wanted a way to make some side cash. As fate would have it, a new Servpro franchise opened in nearby Statesboro, GA. Since he already knew the business, he thought he could help the new Servpro owner and make some quick cash too. His experience made hiring him a “no-brainer” for the new Servpro owner. Marty recently said, “I’d hang door-knockers, pass out flyers, and make sales. Then I’d go back and do the jobs.” The franchise owner had placed an order for a yellow page’s ad but had to wait until the end of the year for the phone-book to come out. Remember, this is how businesses advertised in the 70s. Before the ad came out, the owner folded, filing for bankruptcy. Seeing this as a great opportunity, Marty borrowed some money and paid the bankruptcy court to release the Servpro equipment. He even paid off the former owner’s accounts at local supply houses out of principal, not because he had to. The Servpro corporate office granted him permission to run the business until it could be re-sold. Suddenly, Marty was going to school, running a Servpro between classes, at night, and on weekends; It was tiring but manageable. Then, that yellow page ad came out. Marty’s phone started ringing and never stopped! He was happy in Georgia running Servpro as he finished his degree. As successful as he was, corporate eventually found a buyer for the Statesboro franchise and Marty moved back to South Carolina.

Now, Marty was hooked on Servpro. Luther had retired because of failing health and Marty bought a half partnership in the Greater Columbia Servpro franchise. After a few years, Marty also bought a Servpro in the Rock Hill area.

Before he retired, Luther owned the trainership for both North and South Carolina. He also had operated Servpro of Greater Columbia. Marty saw his dad succeed as a trainer and wanted to do that too; However, in 1980, he reconnected with Angie, a girl he went to Airport High School with. Servpro was his passion, but suddenly, Angie became very important too. The pair were married that year and still are 37-years later.

Marty eventually became a trainer by buying Servpro of Eastern North Carolina. To do this, he had to sell the Rock Hill franchise and he moved back to Columbia.

Marty next bought Servpro’s Eastern North Carolina territory, and was still working as a corporate trainer for Eastern South Carolina. Since Marty had been flying since high school, he purchased a plane to grow Servpro as a trainer. It let him move fast and the plane impressed potential franchisees; Many would see that plane and think, “If he can have an airplane, so could I.” Eventually, life happened, and he and Angie had a daughter named Tia, and later a son they named Taylor.

As Marty and Angie’s son Taylor grew older, he became involved in the family business. As a kid, he worked for Marty. He was small, so the crew sent him in crawl spaces where they couldn’t fit. Eventually, they named him “Mold Man”! Later, Taylor began working the William’s warehouse distributing chemicals to other franchise owners during high school. He’d take orders, complete paperwork, box products, and ship and/or deliver them if necessary. Marty jokingly called Taylor the VP of CD for vice president of chemical distribution. Taylor later attended USC and graduated with a degree in logistics; appropriate for the VP of CD.

Marty eventually decided to slow down, sell his trainership, and spend more time at home. Taylor and Tia eventually ended up with the family business, and after some horse trading between brother and sister, Taylor owned Servpro of Cayce, West Columbia, and Lexington at 24-years-old. Even though he was younger than his employees, he’d been in the family business for years and had a great grasp of how to run things. Now at 30, he’s confident at the helm.

Taylor’s a born businessman just like his granddad and dad. He hasn’t gone the trainer route but has five great reasons not to. First, in August of 2011, he married the love of his life Isabel. About three years later, they welcomed their first child Ana who is now 4-years-old. In two more years, there was Lizzie, now 2, followed by CeCe, now 1, and Luke, a newborn. Taylor says that as much as he loves Servpro, when the clock hits 5:00 p.m. his daddy duties begin.

At 30, Taylor has a detailed plan for life. He and Isabel would like to have a few more children and at some point, he’d like to explore other opportunities. Remember, Taylor’s had nothing given to him but a great work ethic and some direction from his dad and granddad. Everything else he has, he’s worked for.

Today Servpro Industries has grown into a huge business. If a massive disaster strikes, Servpro franchises come from all over to help people get their lives back in order. If necessary, corporate can respond with tractor-trailer trucks full of equipment, chemicals, and everything you need to make it like it never even happened. Their expertise is renowned. Without question, the Williams family have been a key to the company’s success.

If disaster strikes your home or business, from a fire or flood to mold, or simply a spilled glass of wine on the carpet, Taylor Williams and his staff come running, ready to help. Still based out of South Congaree, they’ve been deployed to help across the region when the big ones hit. Still, they’re ready to come to your disaster no matter how large or small; They know if it’s a big deal to you, it needs to be done right. You can reach them at (803) 755-9774. 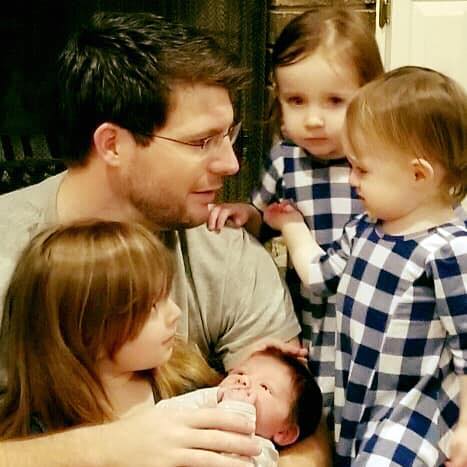 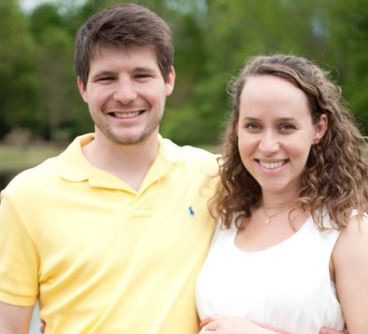 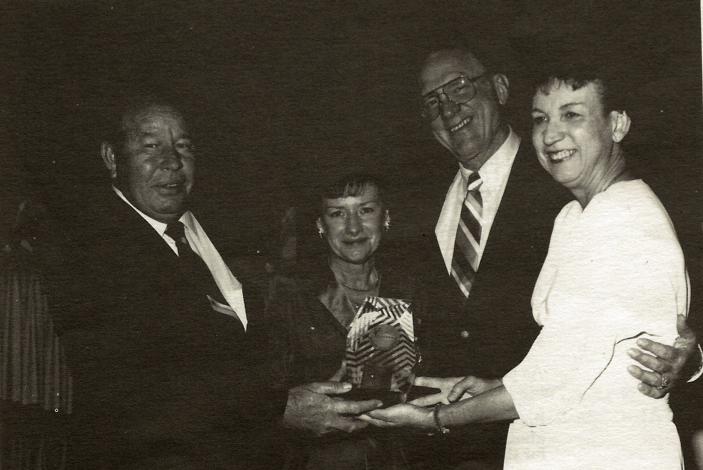