Lexington, SC (Paul Kirby) – The race for the recently vacated seat in SC House District 69 was finally set last Saturday as the filing closed at noon. When all the paperwork was completed, and all the fees paid, six hearty souls had thrown their hats in the ring for what really could be a yearlong battle for a job that is almost full-time and pays nearly nothing.

The six are slated to run in a special election to fill a seat left open by Richard “Rick” Quinn, Jr. He recently resigned after pleading guilty to misconduct in a deal with the government. Part of that deal included the prosecution dropping all charges against his father Richard Quinn, Sr. who owns RQA (Richard Quinnn and Associates), which was arguably the state’s most powerful political consulting business and is now at the center of an ethics investigation that has already brought down several powerful elected officials. After the prosecutors cut a deal with Rick Quinn that included his father’s cooperation with the government, most believe that several more “Big Fish” are headed for indictment in the near future. Some also wonder if they (the prosecutors) may have cut a quick deal with Rick Quinn because their case against him was weak.

Remember, this upcoming special election only covers the remaining few months of Rick Quinn’s current term. The winner of the special will have to run again in the spring primaries and then again in a general in the fall. Whoever sticks with it could be campaigning from now until November, literally.

Here’s how the race looks now after the final filing closing for the special:

First, former hairdresser turned internet entrepreneur, Alan Ray has filed. Ray has always been involved in Republican politics, and is what can best be described as extremely savvy in the inner workings of campaigns although he’s never actually won an office himself. He is married, has a number of children, including one foster son, and owns a company that helps cosmetologists keep up with their required continuing education over the internet. He also represents several patent holders with inventions that can make specific type of energy, like coal, burn more efficiently and cleaner. He once ran for the SC Senate against Jake Knotts.

Secondly, Michael Weaver is also a family man, an attorney who is a managing partner of the McNair firm’s Columbia office, a large law firm with a downtown location, and offices across SC. He is also another regular at county Republican functions and is very conservative when it comes to his politics, as is District 69 in general. This is also Weaver’s first run for public office and he is intent on helping Lexington solve its traffic problems and putting some real teeth into ethics violations for public officials who betray the public’s trust. In plain terms, Weaver believes that lawmakers who break the law while in office should face real jail time, loss of state benefits, and substantial monetary fines, especially if their resignation costs the people of the county by having to hold an expensive special election.

Third, Joel Deason, another attorney has filed. Deason is an associate at McCabe, Trotter, and Beverly, a firm whose primary focus is on community association and construction law. Deacon is the son of an engineer and a general contractor who went to the USC School of Law, worked as an Assistant Attorney General prosecuting insurance fraud, and even served as the research director in the SC Senate. Most would consider him well qualified, even if he hasn’t held office in the paste.

Fourth, serving Lexington One School Board Member Anne Marie Green, filed to run. She has always been focused on education and is about half way through her first term on the board. She is the president of the PTA at her son’s middle school, and works in various other capacities to improve the environment and educational opportunities at our schools. Green and her family are active members of First Baptist Church of Columbia where she is involved in various activities and leadership rolls. If elected, education and roads are two of the top priorities she’d like to focus on.

Chris Wooten, the owner of The BodyShop Athletics, a gymnasium and center that helps people focus on getting healthy, filed early on. At 19, Wooten enlisted in the US Marine Corps, served on several Presidential Protection Details, was a SC State Trooper that protected the Governor, and now is a businessman in Lexington. He has worked as a football coach at Lexington and River Bluff High Schools, is an ordained minister, is married with two children, and is a political newcomer. He says he’s running because in elections past he’s found himself selecting the best of the worst to vote for. After asking himself, “Is this the best we have?” at the ballot box, he decided it was time for him to step up and run. He seems like a non-stop bundle of energy and is already held multiple events to support his campaign.

The last, and certainly the most unusual candidate, is a man who registered and is known as A.J. Blues. His given name is Christopher Glen Raines. Blues was arrested in Lexington last fall after being accused of threatening students at nearby River Bluff High School, school administrators, other staff members, and several board members over social media and by other means. At one point, it is alleged he threatened to shoot and kill District One students with a bow and arrow! He bonded out on the charges of Unlawful Communication.

The terms of his bond could make his race, or rather his walk, very interesting. They include special terms like he’s required to wear a GPS monitoring device at all times at his own expense. He must stay over 100 yards away from anywhere children are, to include parks, schools, and daycare facilities. He also continues to be on trespass notice form all Lexington County School District One campuses and properties. This could be especially sticky given the fact that a candidate forum is already in the works that would be held at River Bluff High School. Imagine for a moment this scenario. If the polling for the election is held at a school in the area, all of which are in district one, legally he couldn’t go vote for himself! Maybe he could vote absentee? In addition to these bond stipulations, he can have no contact, in person or online, with any student, faculty, administrator or school board member of the district, and he had to complete a mental health screening prior to being released from the Lexington County Detention Center last year. It’s not known if he has a job, is married, or has been involved in any politics before. My guess on the political experience would be no.

Filing for the regular June 2018 primary opens on March 16 and closes March 30. If there’s a runoff for that, it could go well into the summer. In short, some of these folks may be running campaigns that are expensive and time consuming from now until November. 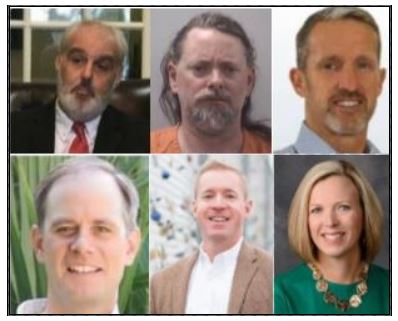 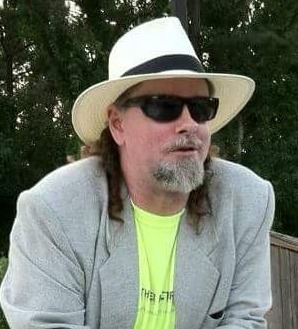 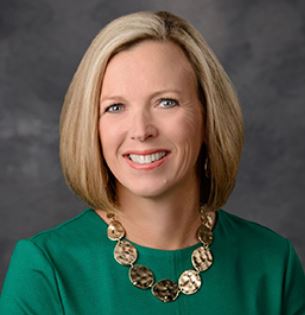 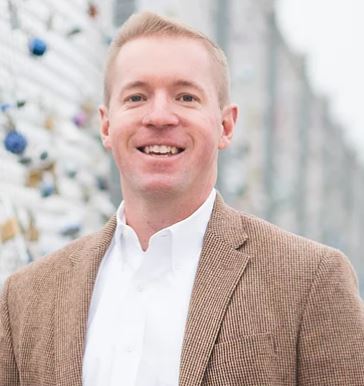 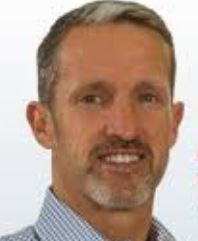