March 2, 2020 – Republican Businessman, Michael “Mike” Sturkie posted his initial financial disclosure for State House District 88 Monday, March 2, 2020. He did so with a $40,000 loan and $500 donation from his business, S & T Grading and Excavating. Sturkie’s campaign is well financed and he has set the bar high for candidates considering the race. District 88 has long been represented by Mac Toole who recently announced he would not seek re-election.

When asked about the disclosure, Sturkie said, “I have considered ways I could best serve our community for a long time. Representing House District 88 is a way I can give back to a community that has been such a blessing to me and my family for years. I want to make sure this community has excellent schools, good jobs, and provides a great quality of life for my 7 grandchildren and one that’s on the way. I have a tremendous amount of respect for the service of Mac Toole and hope to continue that legacy.”

Sturkie said he looks forward to making an official announcement in the coming weeks, but two of his priorities would be jobs and infrastructure: “I’m a lifelong conservative Republican. I believe in expanded freedom and limited government. We need people in Columbia that get it, that understand business and infrastructure. Lexington has failing roads and the politicians don’t seem to know what they are doing. I’ve built roads. I know how to fix roads and save tax dollars doing it. I’ve built businesses from the ground up, creating dozens of jobs and know first-hand all the red tape that is in the way for any small business owner. We need to get government out of the way and bring jobs and economic investment into Lexington.”

Mike Sturkie started S&T in 1988, expanding into recycling in 2001. Married to Kathy Williams in 1982, they raised 3 daughters: Kelly Alexander of Red Bank, Karla Sturkie of Lexington, and Katelyn Price of Redbank. Mike and Kathy, a Lexington 1 Teacher, attend Trinity Baptist in Cayce and have 7 grandchildren with an 8th expected. 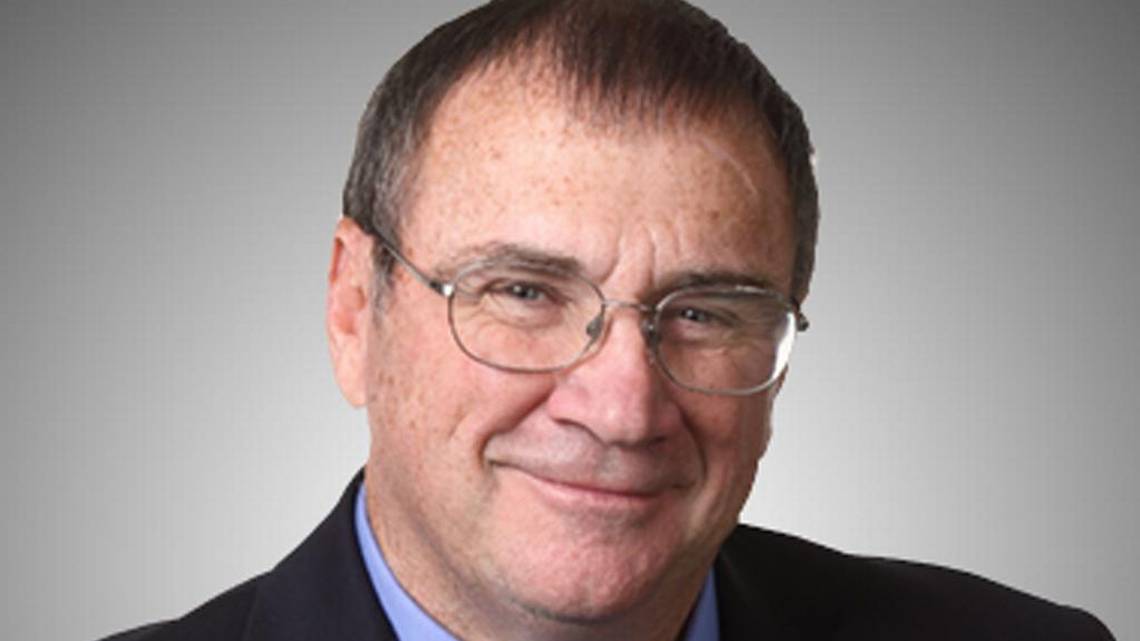